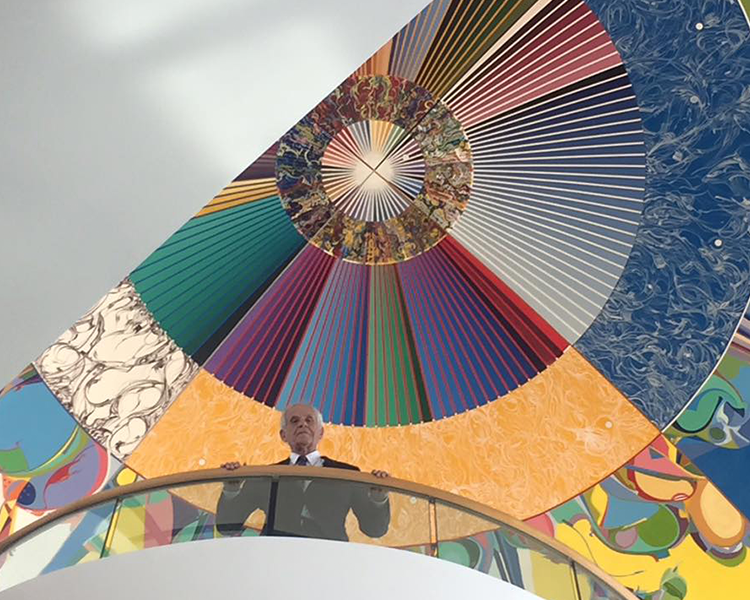 Douglas Cardinal: Architect of the Future

An Anishinaabe raised in Blackfoot territory, architect Douglas Cardinal’s curvilinear vision has produced instantly-recognizable monuments to Indigenous culture in the national capitals of both Canada and the United States. The film reveals how his Anishinaabe culture and Indigenous worldview fuel his creative genius. The film, written by his wife, Idoia and produced by Douglas Cardinal features his friend, world-renowned artist, Alex Janvier and their pledge to change Canada’s colonialism through their art.

This is a biographical film of the acclaimed architect and the Indigenous knowledge system he pays tribute to.