Martin Ward is a cove fisherman, without a boat. His brother Steven has repurposed their father’s vessel as a tourist tripper, driving a wedge between the brothers. With their childhood home now a get away for London money, Martin is displaced to the estate above the picturesque harbour. As his struggle to restore the family to their traditional place creates increasing friction with tourists and locals alike, a tragedy at the heart of the family changes his world.

Bait is a feature film shot on 16mm B&W Kodak film and processed by hand. Captured in Cornwall, it tells a stark story rooted in local culture and community, and how these marginal places are facing up to a changing world. From writer/director Mark Jenkin and Early Day Films, Bait is a hand crafted monochrome expression of a life under threat. 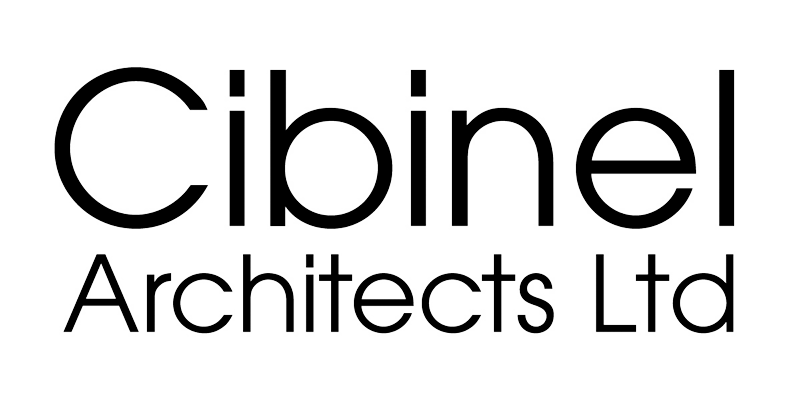