SIDEWALLS is a clever romantic comedy exploring the inner and outer architecture of Buenos Aires, and the social and personal impacts of the city’s dense urban fabric. When both public and private space become eclipsed by mediating technologies and virtual substitutes, this can paradoxically bring individuals together and keep them apart, not unlike the way the windowless demising “sidewalls” (or medianeras) of residential towers simultaneously join and separate the inhabitant of the city. The female protagonist in this romantic comedy is a young and underemployed architect, named Mariana, whose creative but lonely work as a window decorator for department stores, leaves her longing for the company of more than a plastic mannequin. Eventually she meets Martin, a web-designer and occasional dog-walker, challenged by phobias he needs help to overcome. 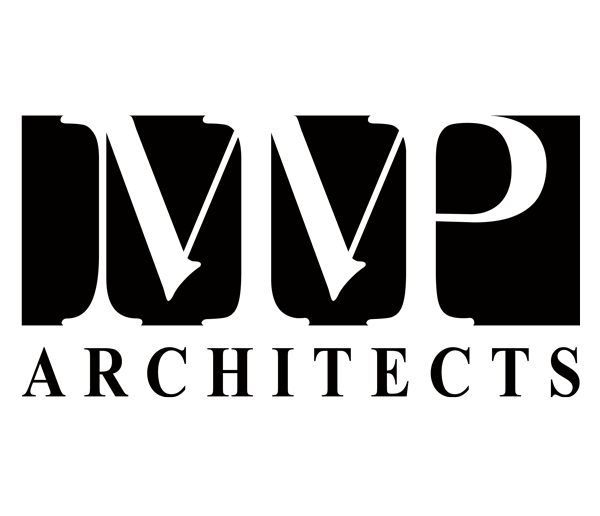 Niemeyer: Life is a Breath of Air|Design that Heals