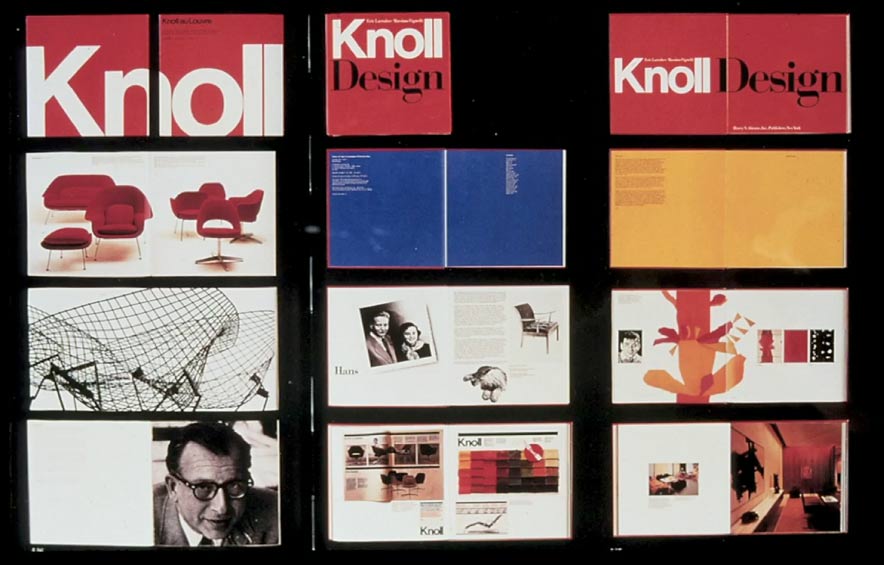 Design Is One: Lella and Massimo Vignelli

“If you can’t find it, design it” is the motto of the Vignellis, whose renowned work ranges ”from the spoon to the city.” Kathy Brew & Roberto Guerra’s film brings us into the Vignellis’ world, capturing their intelligence and creativity, as well as their humanity, warmth, and humor.Italian-born Lella and Massimo Vignelli are among the world’s most influential designers. The work covers such a broad spectrum that one could say the Vignellis are known by everybody, even those who don’t know their names.Throughout their career, their motto has been, “If you can’t find it, design it.” Their achievements in industrial and product design, graphic and publication design, corporate identity programs, architectural graphics, and exhibition, interior, and furniture design have earned worldwide respect and numerous national and international awards for over 40 years. Through their product, environmental, and graphic design brilliance they have defined contemporary design in an elegant and transformative way and have set a consistent standard for excellence that is inspirational.

Many from the world of design – from architects Richard Meier and Peter Eisenman to graphic designers Milton Glaser, Michael Bierut, and Jessica Helfand, among others — speak about the Vignellis’ work and tell us anecdotes. The film brings us into the work and everyday moments of the Vignellis’ world, capturing their intelligence and creativity, as well as their humanity, warmth, and humour.