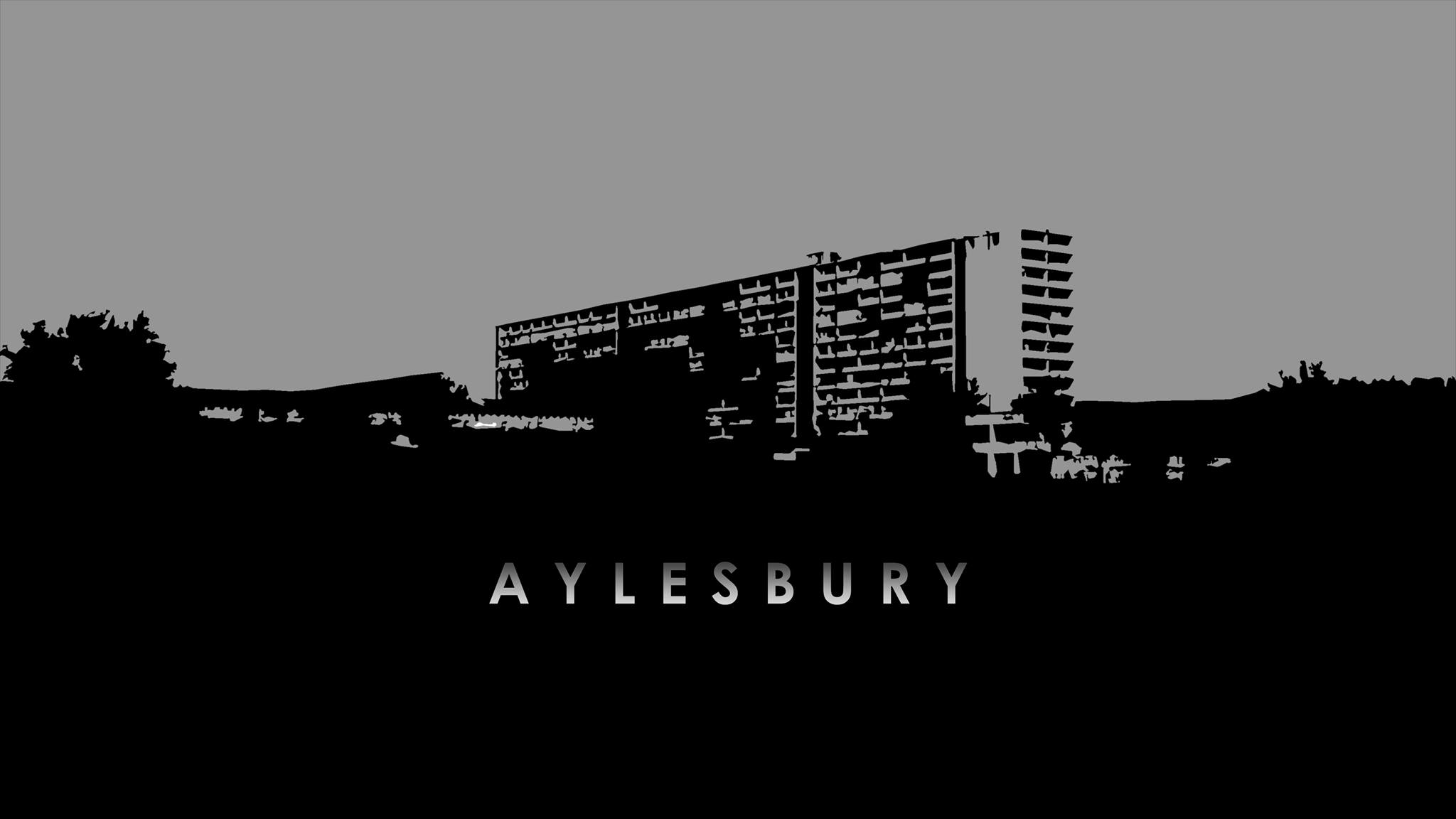 There is scarcely a topic more vexed in contemporary Britain than that of housing estates. Once representative of a future defined by all mod cons, they now all too frequently serve as evidence of the failures of architectural modernism. But is there another story that can be told about these postwar housing experiments? Join Andrew Burke from the University of Winnipeg as he looks to contemporary British cinema and television for alternate ways to understand the legacy of mass housing in the UK. Included in the presentation will be three films by director Joe Gilbert (Streets in the Sky, Barbican Poetry, Aylesbury Estate) that capture forgotten estates with new eyes, showing the dignity behind the decay and the dreams beyond the dilapidation.

Presented in partnership with the Winnipeg Public Library.