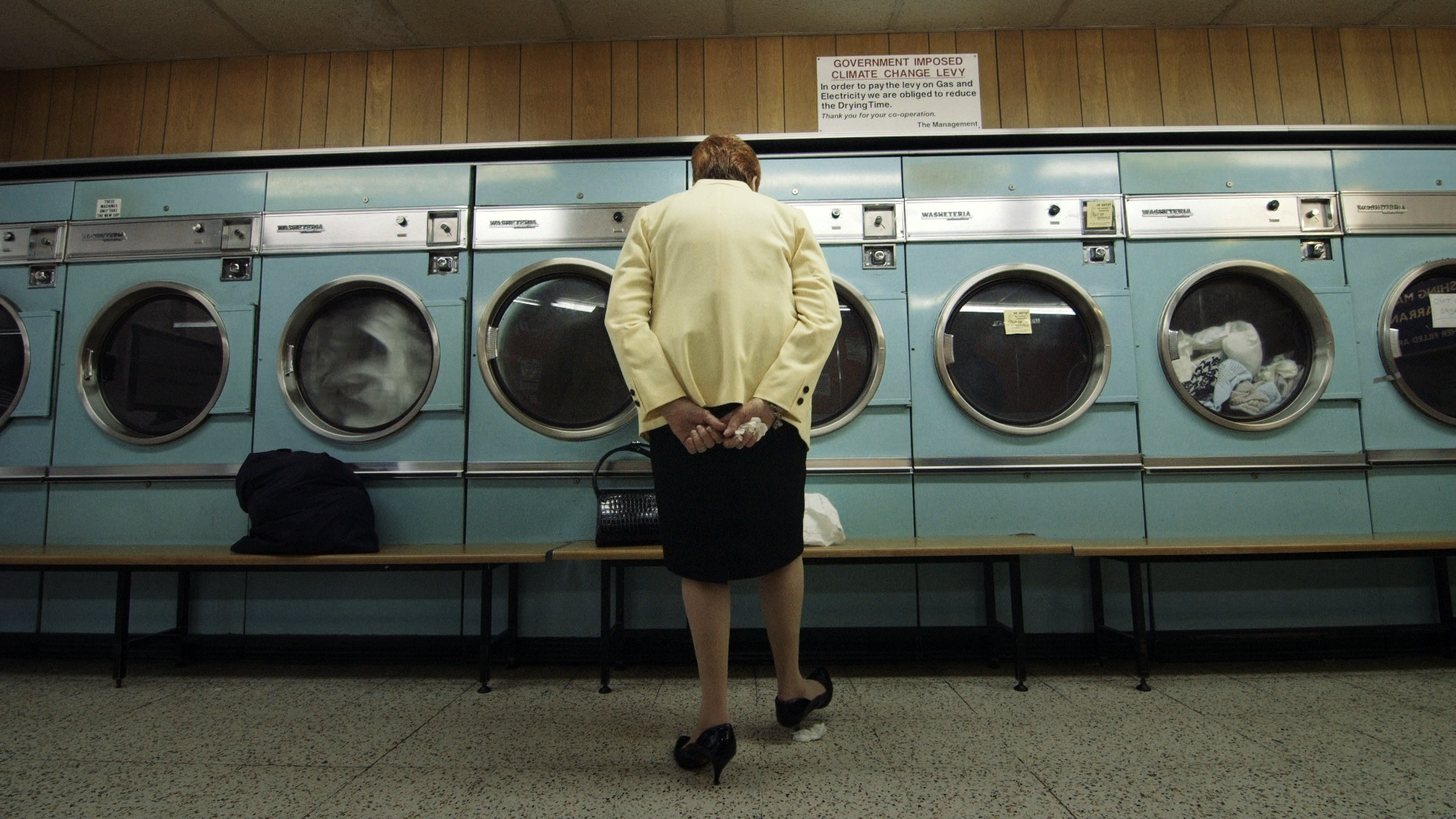 Commissioned by the Art Gallery of the Barbican Centre, the film leads viewers on a vertical journey “from the top floors of the towers to the underground levels of the art centre.” Part of the Living-Architectures series, Barbicania captures the social dimension of architecture not from professional points of view, but through the raw testimony of everyday inhabitants, employees, visitors, and passers-by. The Barbican Estate Complex (by Chamberlin, Powell and Bon architects, 1954–76) is a massive mixed-use development built in a part of London heavily bombed during WW-2. This excellent example of post-war “Brutalism” has survived many cycles in shifting public opinion and policy regarding the need to integrate affordable housing within a city’s dense cultural core. Rather than dwelling on the Barbican’s urban planning and design, the film reveals the vulnerable diversity of humanity that dwells within and around it, thus recording “an intimate human map of the place.”