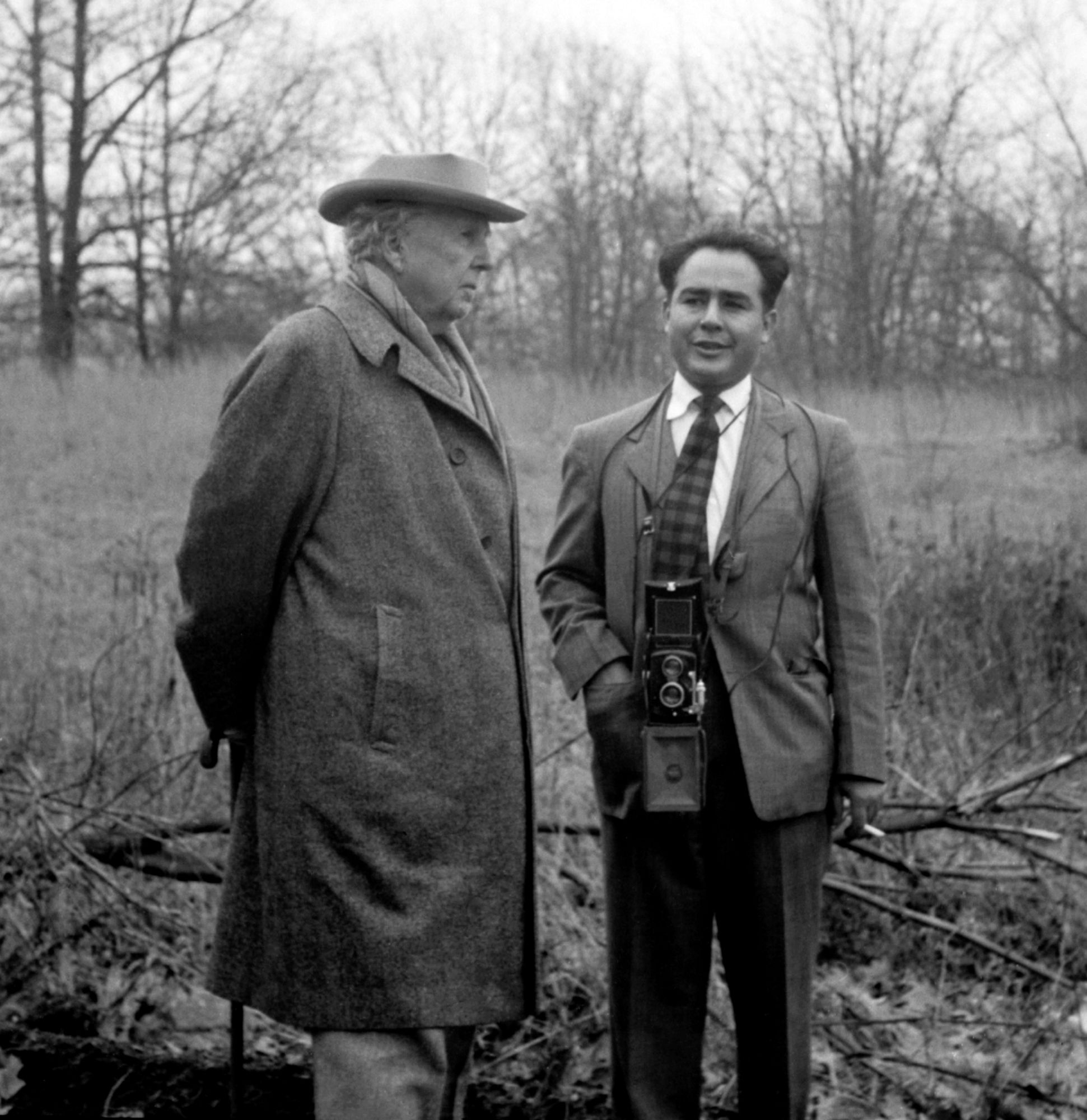 The film showcases an in-depth, exclusive interview with Guerrero alongside his photography to explore his collaborations with three of the most iconic American artists of the 20th century: architect Frank Lloyd Wright and sculptors Alexander Calder and Louise Nevelson. Using his outsider’s eye to produce insightful portraits of important modernist architecture, Guerrero became one of the most sought-after photographers of the “Mad Men” era, yet his story is largely unknown.

Pedro E. Guerrero: A Photographer’s Journey highlights the milestones in Guerrero’s life: his serendipitous enrollment in photography classes, his 1939 meeting with Wright at Taliesin West (Scottsdale, AZ), his World War II service and his post-war magazine photography career in New York City, shooting interiors while his work with Wright continued. Settling in New Canaan, CT, Guerrero describes his life after Wright’s death, his work with Calder and the end of his magazine assignments because of his vocal opposition to the Vietnam War. This led to more work with Calder, and eventually, Nevelson. After Nevelson’s death, Guerrero, now 75 years old, returned to Arizona, where he lived until his death at age 95.

Misleading Innocence (tracing what a bridge can do)|Barbicania