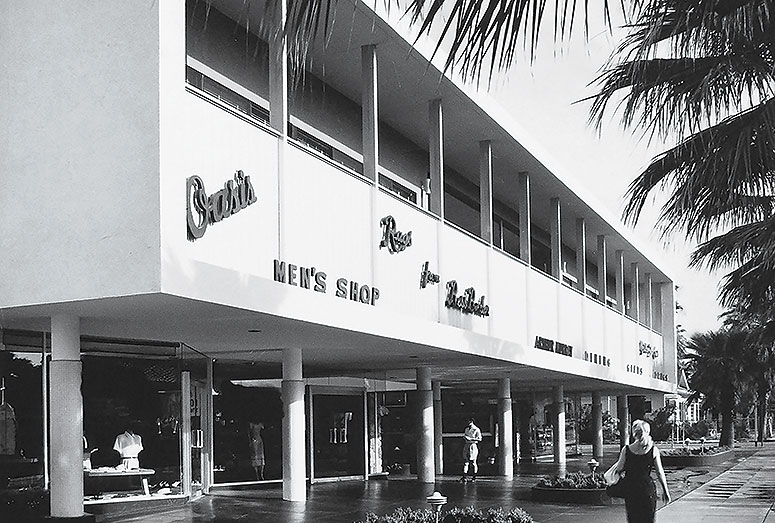 When Frank Sinatra walked into E. Stewart Williams’ newly-established architectural office in May 1947, he wanted a Georgian-style house built in the desert of Palm Springs. Williams tactfully convinced him of the benefits of modernism, and Sinatra went for it. The two had no idea how far reaching and influential that decision would prove to be. The house was the first in a string of mid-century modernist gems that still define the look and feel of the Coachella Valley, and which would come to include Crafton Hills College, Palm Springs Desert Museum (now Palm Springs Art Museum), and Santa Fe Federal Savings, now the museum’s Architecture and Design Center. Design Onscreen’s film by Jake Gorst and Tracey Rennie Gorst makes extensive use of E. Stewart Williams’ personal archival photographs and voice recordings to shed new light on a remarkable career.