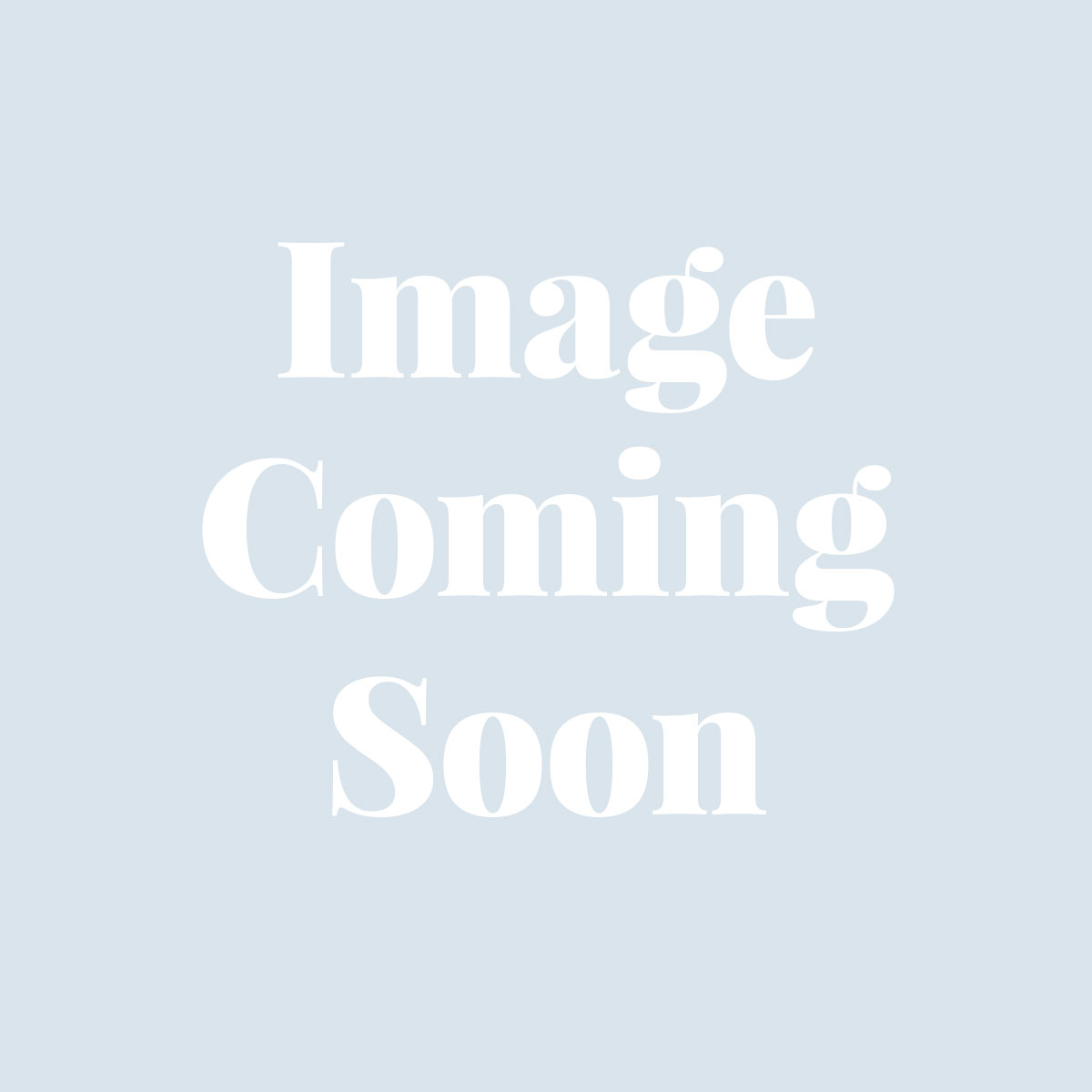 Edmonton’s newest stand-alone public bathrooms opened at the corner of Whyte Avenue and Gateway Boulevard with a design that doesn’t leave much to the imagination. This short documentary asks how much privacy are we willing to lose to satisfy our need for a ‘safe’ washroom?

Adam Bentley is an Alberta filmmaker interested in writing and directing cinema that explores place, space, identity, and self-awareness in an era of multimedia saturation. His films have been screened and won awards at festivals across Canada, in the United States, the Netherlands, and on Air Canada. He is currently in pre-production on This City is Art, a poetic film and his first feature filled with stories about Edmontonians experiences with the city s public art.

Design Is One: Lella and Massimo Vignelli|Secrets of the Parthenon