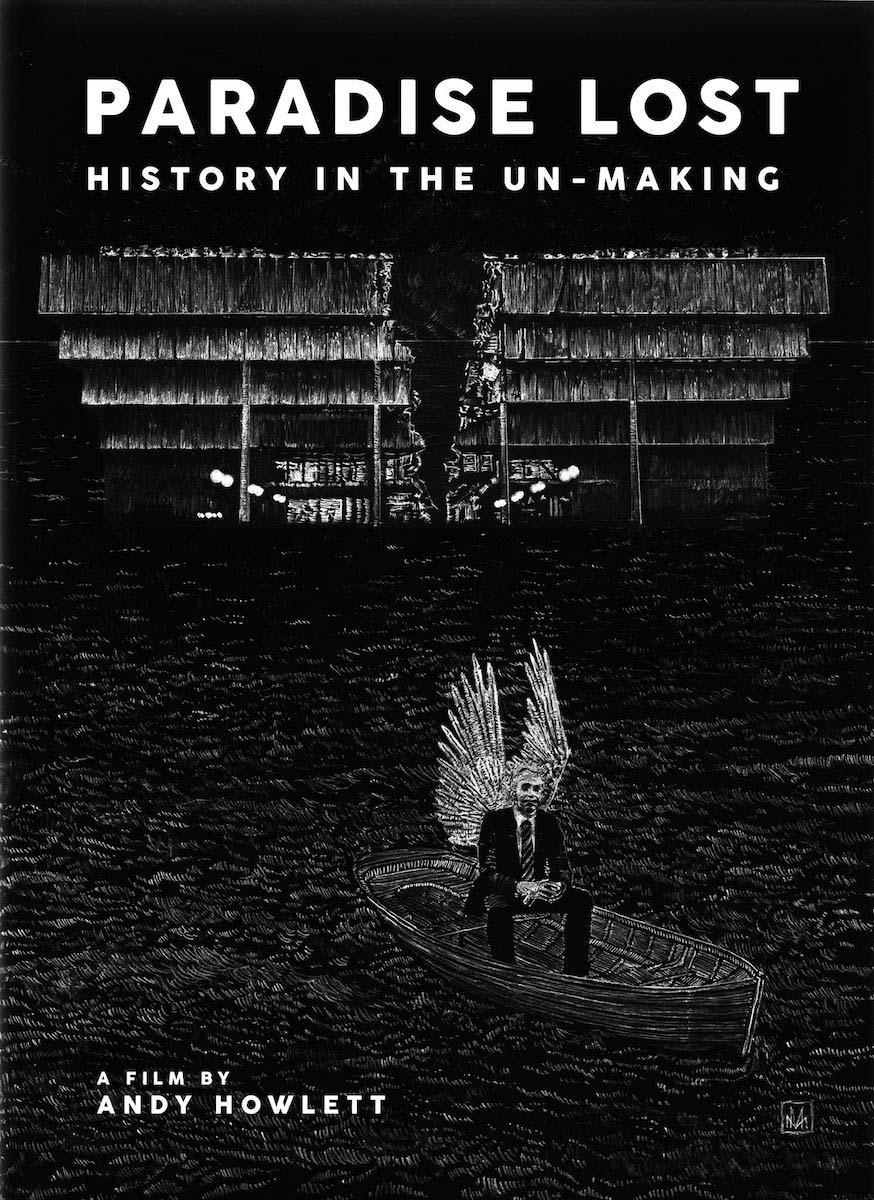 Paradise Lost, History in the Unmaking

Paradise Lost, History in the Unmaking is a feature-length essay film about Birmingham Central Library and the death of Modernism. In a world where neoliberalism has taken over as the dominant economic model and the people have forgotten the promises of their Modernist forbearers, one building stood as a testament to the promise of Paradise. Decried by the Council as an eyesore, but hailed by Historic England as an exemplar of postwar design, the story of John Madin’s concrete colossus, and the fight to save it, is a curious one. In this psychogeographic detective story, Andy Howlett weaves together archive footage with on-the-ground explorations in an attempt to figure out what went wrong with yesterday’s future.