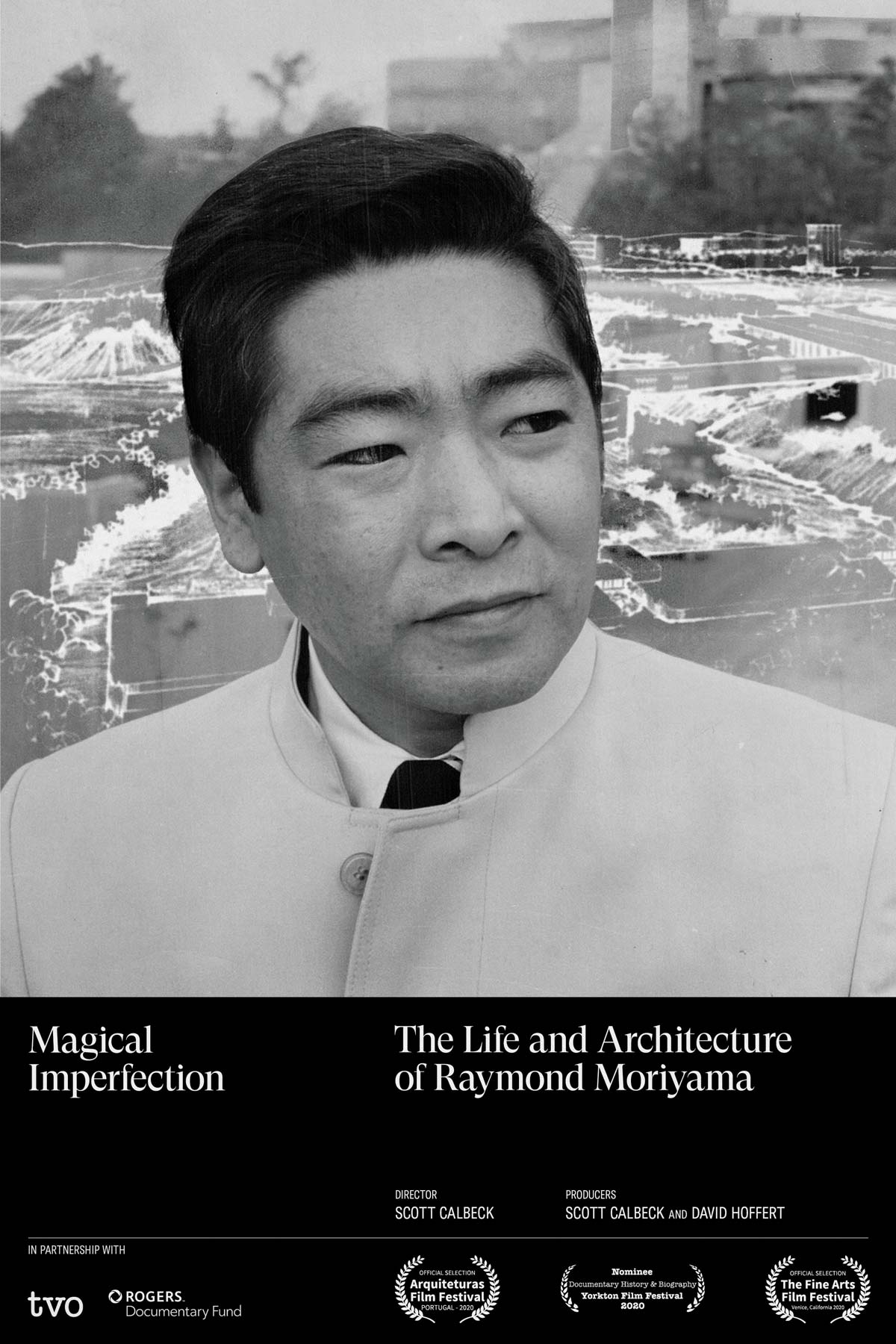 The film tells the inspirational story of world-renowned Canadian architect Raymond Moriyama. Imprisoned in his own country during the 1940s because of his race, Ray found the strength to combat injustice by devoting his career to social justice and equality.

He joined with Ted Teshima in 1970 to form Moriyama & Teshima Architects. Ray has applied his visionary architectural approach to numerous landmark projects including the Bata Shoe Museum, Saudi Arabian National Museum, Ontario Science Centre, Scarborough Civic Centre, Toronto Reference Library, Canadian Embassy in Tokyo and the Canadian War Museum. Such highly visible projects consistently earn praise for their attention to the needs and purposes of the people who use them. He has received some of the highest professional honours including the Confederation of Canada Medal, the RAIC Gold Medal, honourary degrees from ten Canadian universities, and the Order of Canada.