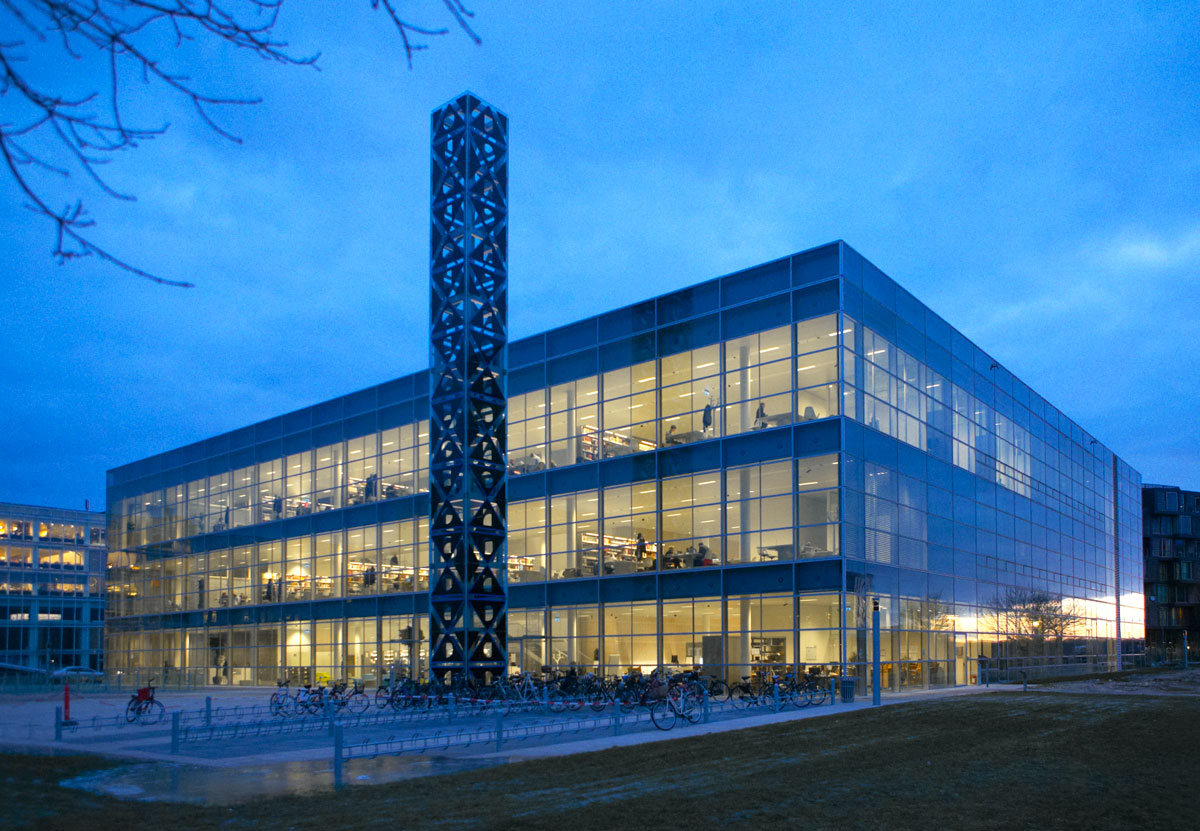 A Word for Human

The film weaves a portrait which takes us behind the scenes of The Danish Royal Library in Copenhagen. Hover alongside producer Christina Back as she goes about curating an exhibition about the colonial gaze and Denmark’s history of slavery. Lie in silence experiencing the calm emanating from a chamber of treasures curated by Marina Abramović. Shadow producer Lise Bach Hansen backstage and sink into the Queen’s Hall dark auditorium reverberating with the booming words and images of Olafur Eliasson, Henrik Saxgren, and Kim Leine about the fate of the arctic. Produced by Signe Byrge Sørensen, it had its world premiere at CPH Dox and recently won the prize for Best Featurette Documentary at Oaxaca Film Festival.