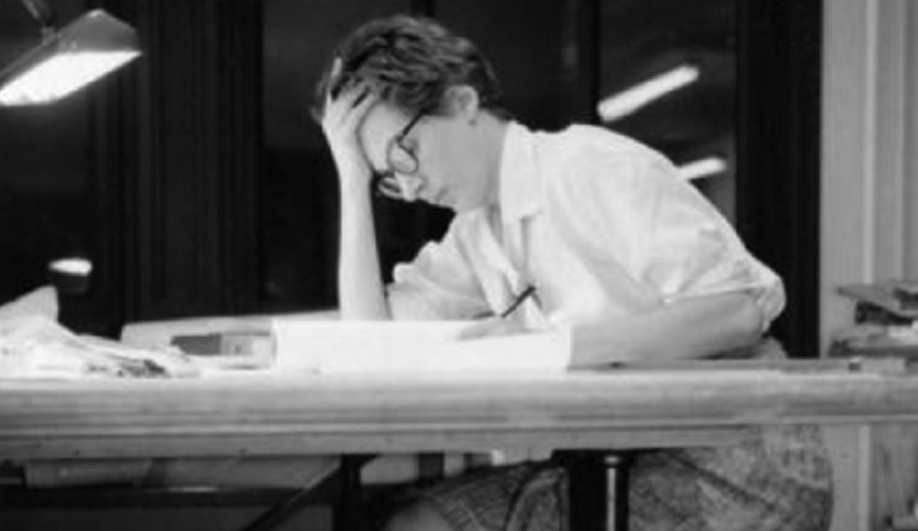 A unique glimpse into the world of Phyllis Bronfman Lambert, renowned Canadian architect, urban activist, patron and founder of the Canadian Centre for Architecture in Montreal, Citizen Lambert: Joan of Architecture paints a vibrant portrait of a figure so often presented one-dimensionally in the press. The film is shown in honour of her 90th birthday in 2017 and her continued thoughtful advocacy.

The public story of Phyllis Lambert is told through a prologue loosely conceived as a parody of Citizen Kane’s “News on the March.” These newsreel-like sequences detail Lambert’s many accomplishments—such as commissioning Mies van der Rohe to design the Seagram Building in New York in the 1950s; directing photographic missions from the early 1970s to document historic architecture; her role as an urban guerrilla in the landmark Milton-Parc housing renovation project; founding Heritage Montréal in 1975; and forming the collections which led to her founding the CCA as a research centre and museum. This public Phyllis contrasts sharply with the private Phyllis presented through the montage of footage shot in Lambert’s home with director Teri Wehn-Damisch. This is Phyllis Lambert uncensored, in her own words, in her own world. The figure that emerges from Wehn-Damisch’s composite portrait is that of a visionary thinker with boundless energy, a feisty woman driven by joyful ambition, a free spirit.

The Architect|Citizen Jane: Battle for the City