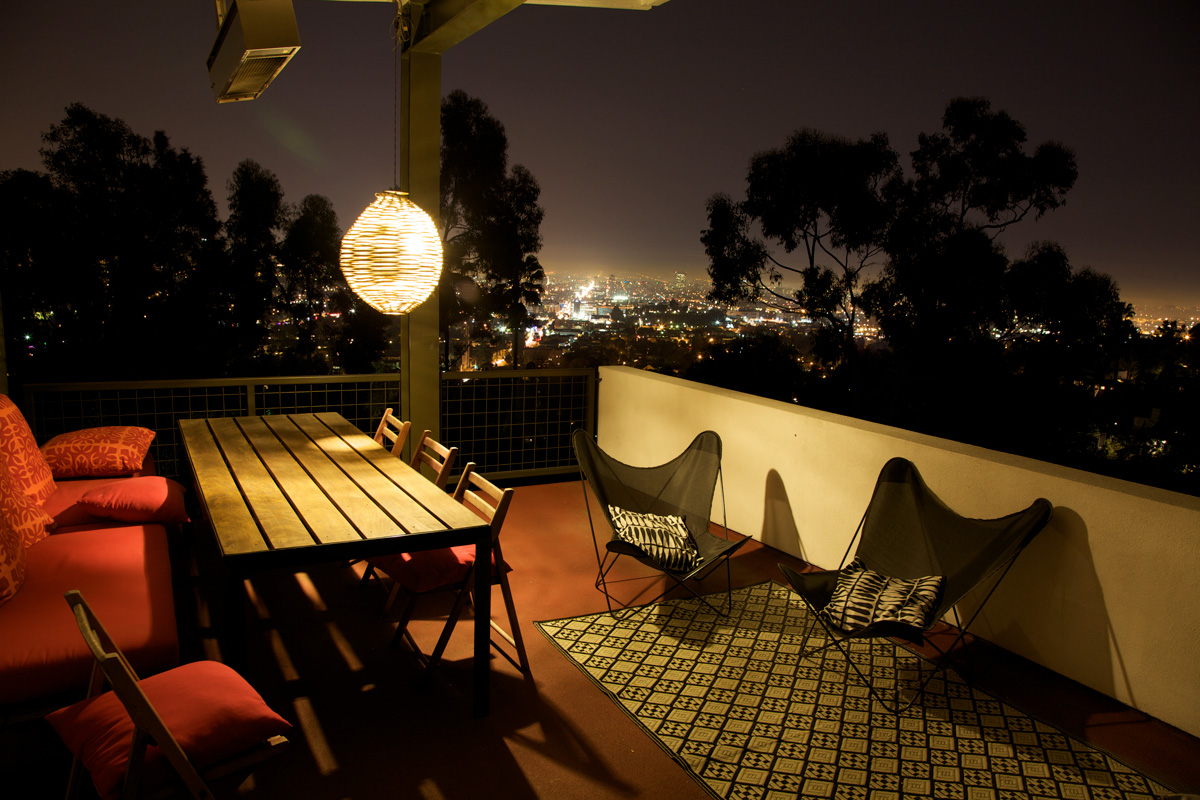 Coast Modern is an independent documentary by directors Mike Bernard and Gavin Froome produced by Twofold Films. Travelling along the Pacific North West coastline from LA to Vancouver, the film showcases the pioneers of West Coast Modernist Architecture, and the homes that have become their legacies. Stepping inside the most inspired dwellings on the west coast, we feel how the light and space of a classic Modernist home can work in synergy with the
natural environment. Dion Neutra tells us that the way to live is to have “the comfort of being inside, yet you have the feeling of being outside”, and it is this established principle that contemporary Modernist architects are emulating and evolving. This relaxed journey takes us across three generations of Modernist architecture, all finding beauty in their own times, and all taking us back to the basics of true living—a sense of place, light, and a deep connection to the earth.