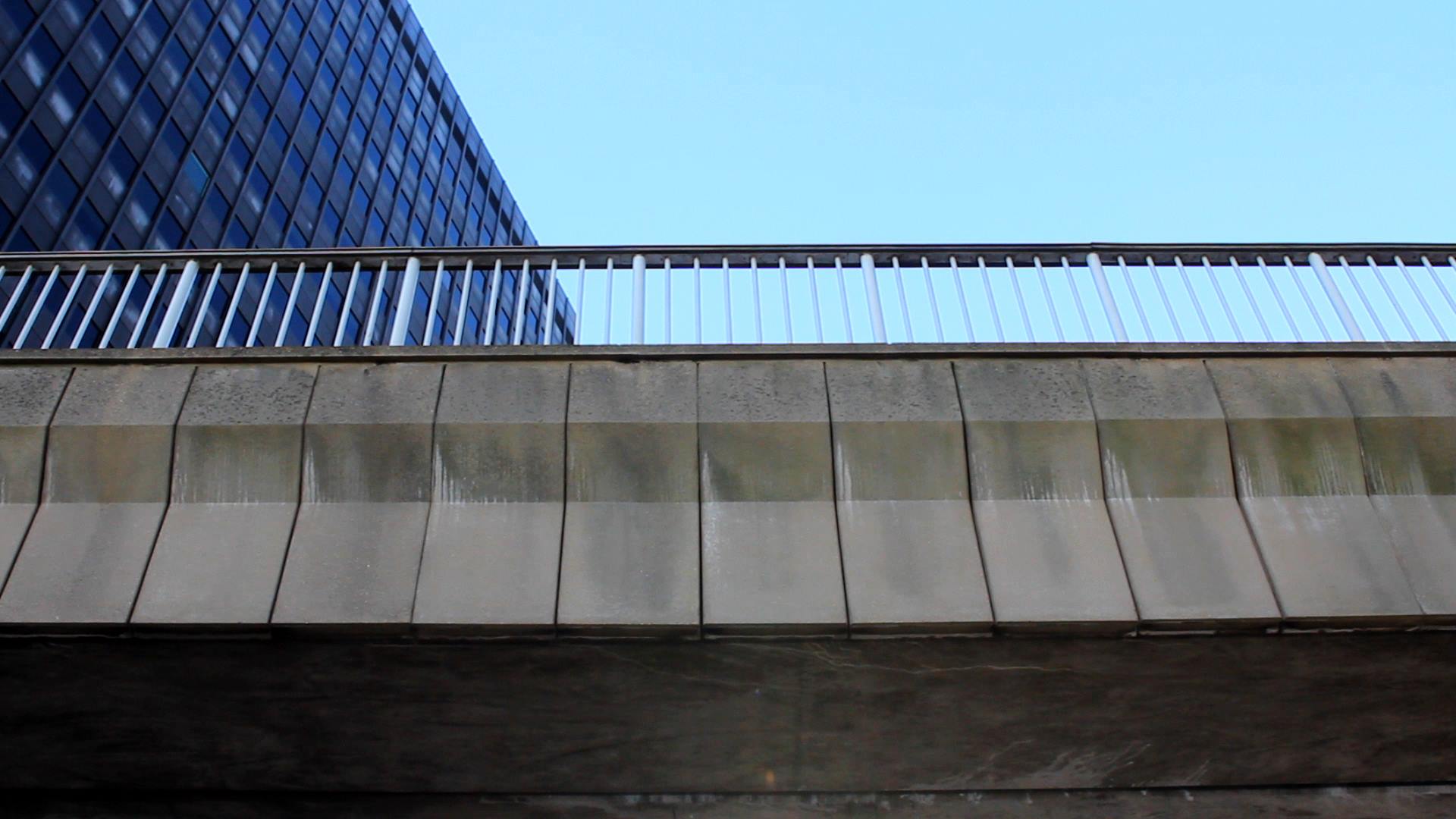 Played with Winnipeg, Heart of the Continent

Raised footpaths, covered or uncovered, in modernistic plans were the rule rather than the exception but, because of cost and control issues, they were the first victims of economies. This documentary presents a refreshingly-positive view on the London Pedway (pedestrian way), that was only partially realised. It was intended quite literally to cast a new, “elevated” glance at the city and to be a place where people would enjoy spending time. The reality in this day and age is different.

Winnipeg, Heart of the Continent|Drawing on Life