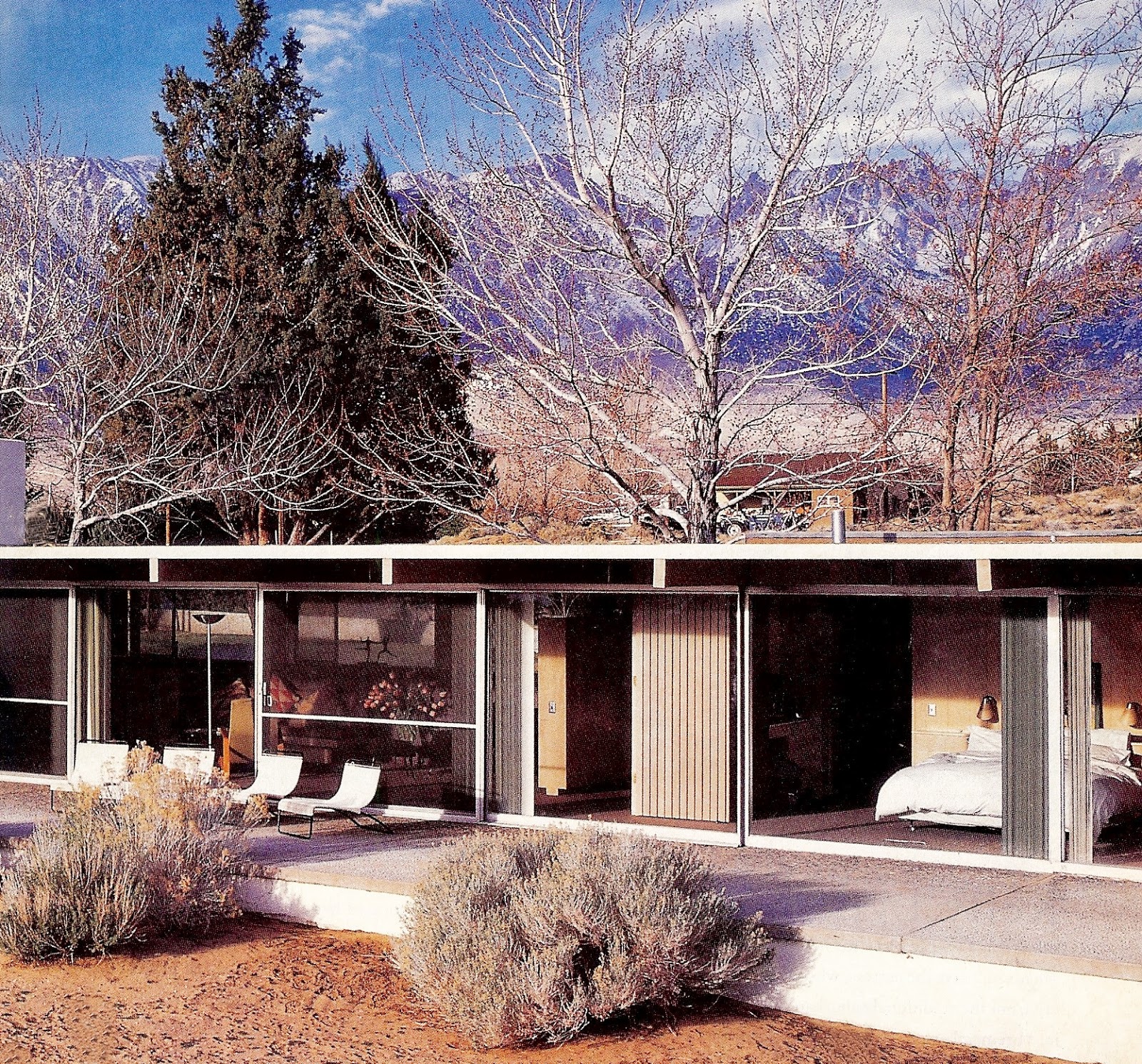 Considered the “father of California Modern Architecture,” Time Magazine put Richard Neutra on their cover in 1949, ranking him second only to Frank Lloyd Wright among America’s greatest architects. The Oyler House: Richard Neutra’s Desert Retreat explores how Neutra came to befriend this modest, small-town family, and how he was inspired by the site’s stunning desert setting, which Neutra compared to the grandness of the mystical Gobi Desert.

Now owned by the actress Kelly Lynch and her writer-producer husband Mitch Glazer, the post & beam-style home and its exotic surroundings shine through beautiful cinematography, and the story comes to life through interviews with Richard Oyler, Kelly Lynch, Neutra’s sons, and well-known Los Angeles real estate agent Crosby Doe, who has represented homes by some of history’s greatest modern architects.

“A most inspiring, moving, and memorable film, a must for any architecture lover.” — Daniella on Design

“An outstanding piece of filmmaking. One really gets a sense of how this house is a truly spectacular piece of architecture.” — Canoe Design