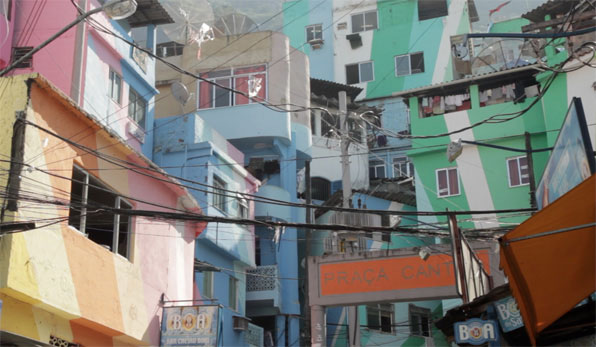 Today, more than half the people in the world live in one city or another, and the United Nations predicts that by 2050, cities will be home to 75 per cent of the world’s people.

We face a steep learning curve figuring out how to live well in such dense proximity. A look around our own city shows that we get some things right and some things wrong as we address issues related to housing needs, mobility, public space, civic engagement, the environment and economic development.

Urbanized, the third in Gary Hustwit’s design-themed trilogy of films, gives a global perspective to such familiar issues. It focuses on the design of cities, and possible solutions to the problems raised by large amounts of people and buildings coming together.

Featuring some of the world’s foremost architects, planners, policy makers and builders, Urbanized poses the questions: Who is allowed to shape our cities, and how do they do it?