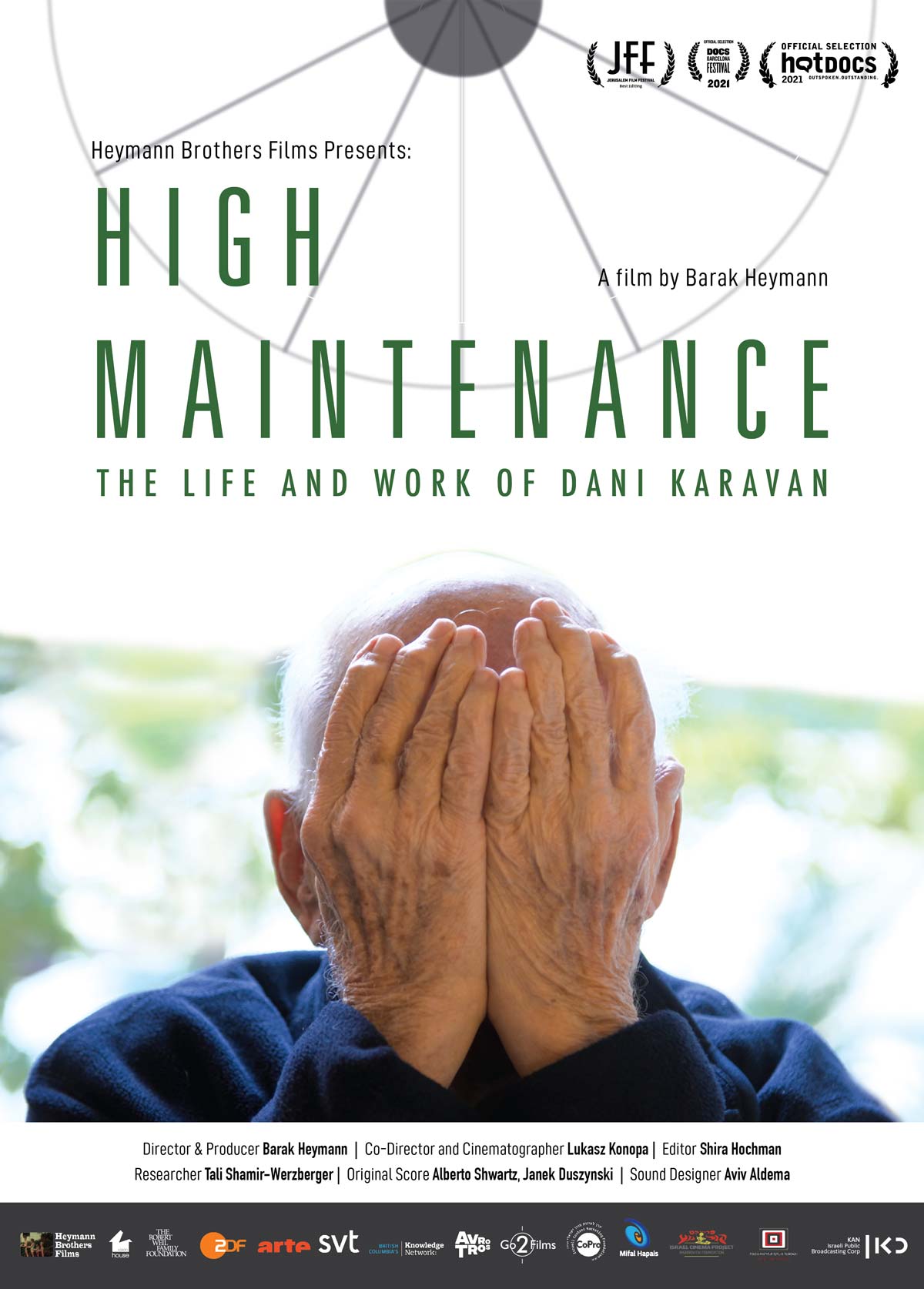 Dani Karavan has created nearly 100 environmental installations all across the world and has won some of the most prestigious international art awards. Yet Karavan is far from satisfied. His monumental structures are rapidly deteriorating. His advanced age is starting to catch up with him. The political climate in his country is driving him mad, as does the director of the documentary being made about him. In addition, Karavan becomes embroiled in a serious political and artistic conflict over his latest commission. Dani Karavan is a cinematic reflection of its namesake: It is a straightforward, yet intricate film, emotional without being melodramatic, and as painful as it is humorous and passionate.