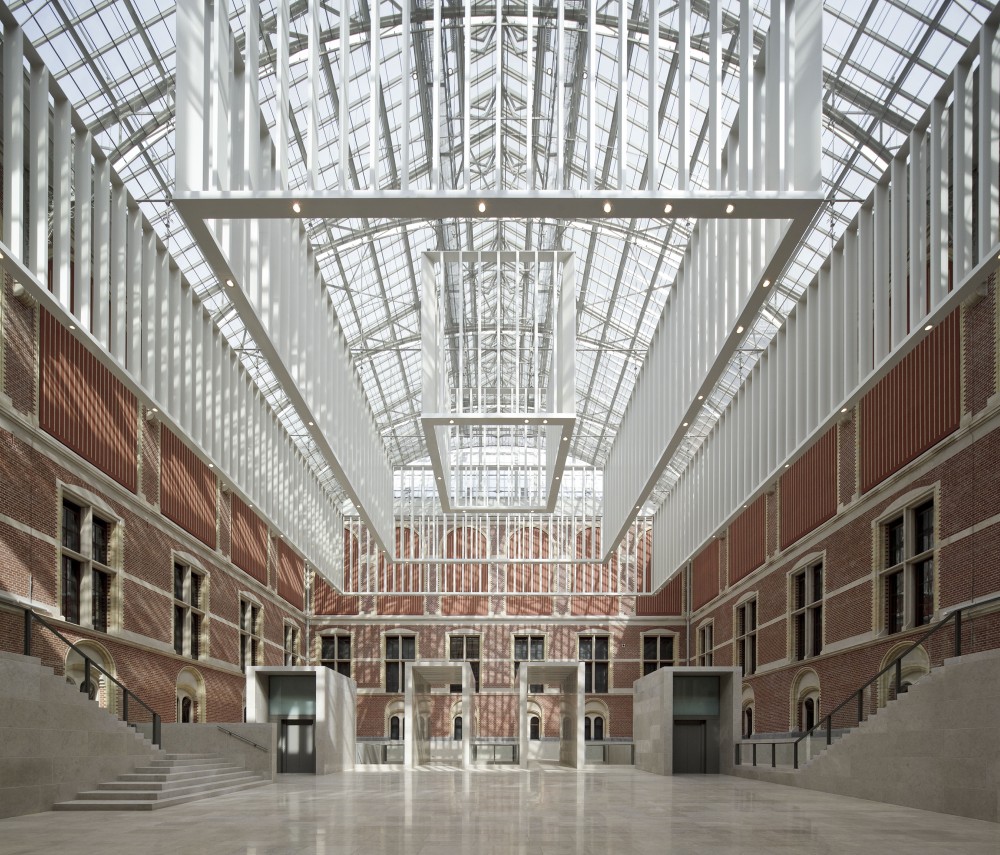 In 2003 an optimistic start was made with the renovation of the Rijksmusuem in Amsterdam. The Netherlands major tourist attraction would re-open its doors in fresh splendour in 2008. But alas, right from the start the project was opposed by unyielding counter forces and Rembrandt’s palace was slowly transformed into an apparently permanent building site. This unique and prize winning epic documentary was filmed behind the closed doors of the Museum for ten years.