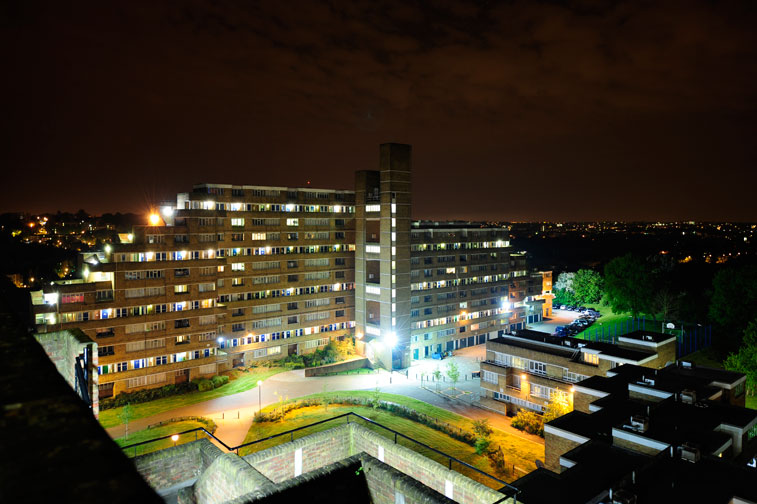 Utopia London is director tom Cordell’s journey in film through the city he grew up in, meeting the architects who designed it, and reuniting them with the buildings they created. these young idealists were once united around a vision of using science and art to create a city of equal citizens. the film observes the method and practise of the Modernist architects who rebuilt London after World War II.