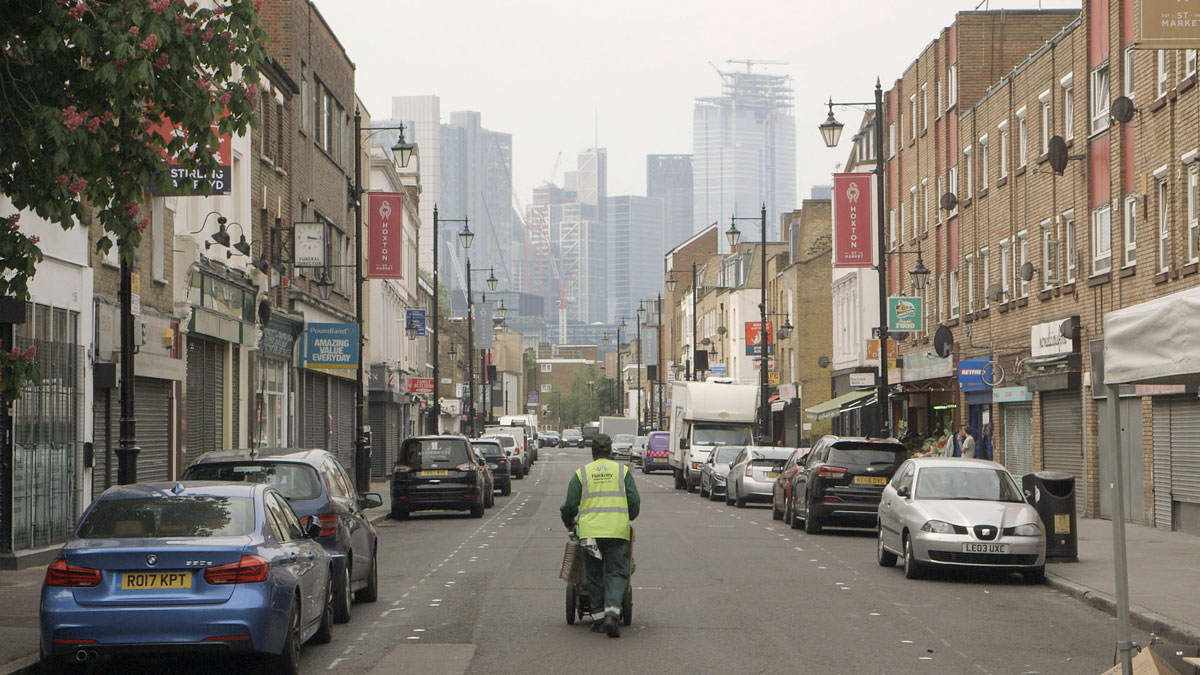 As the glinting steel and mirror-glass skyscrapers of London’s financial hub edge ever closer, the area surrounding Hoxton Street has been transformed by ‘luxury’ developments and sky-high property prices. This traditional East London street, less than a mile from the City of London, has become the last bastion of the areas disadvantaged—a concentration of the aged, poor and dispossessed.

Hoxton Street’s close-knit working-class community has absorbed waves of immigrants since the 1950’s. But as traditional industry has withered, the latest influx of young urban hipsters followed closely by expensive restaurants, digital media start-ups and corporate property developers has brought with it a deepening social and financial divide.

Sensing they have been left behind, the street’s ageing white residents lament the loss of their jobs and former ways of life, echoing the 52% who voted to leave the EU. Set against rapid gentrification, years of austerity and the eruption of Brexit, Zed Nelson’s feature-length documentary is a comic, tragic and deeply moving portrait of not just a street, but a nation on the cusp of enormous change. 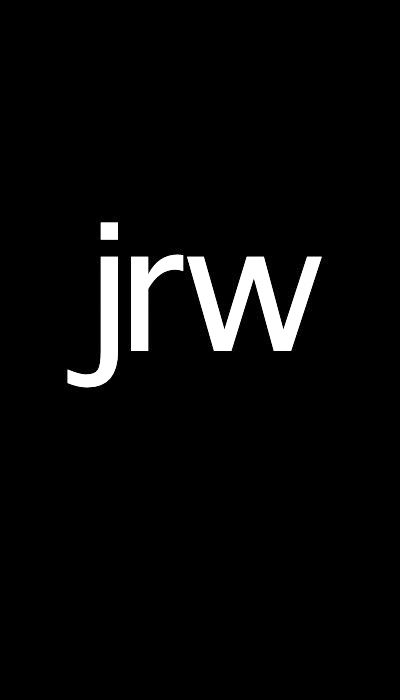