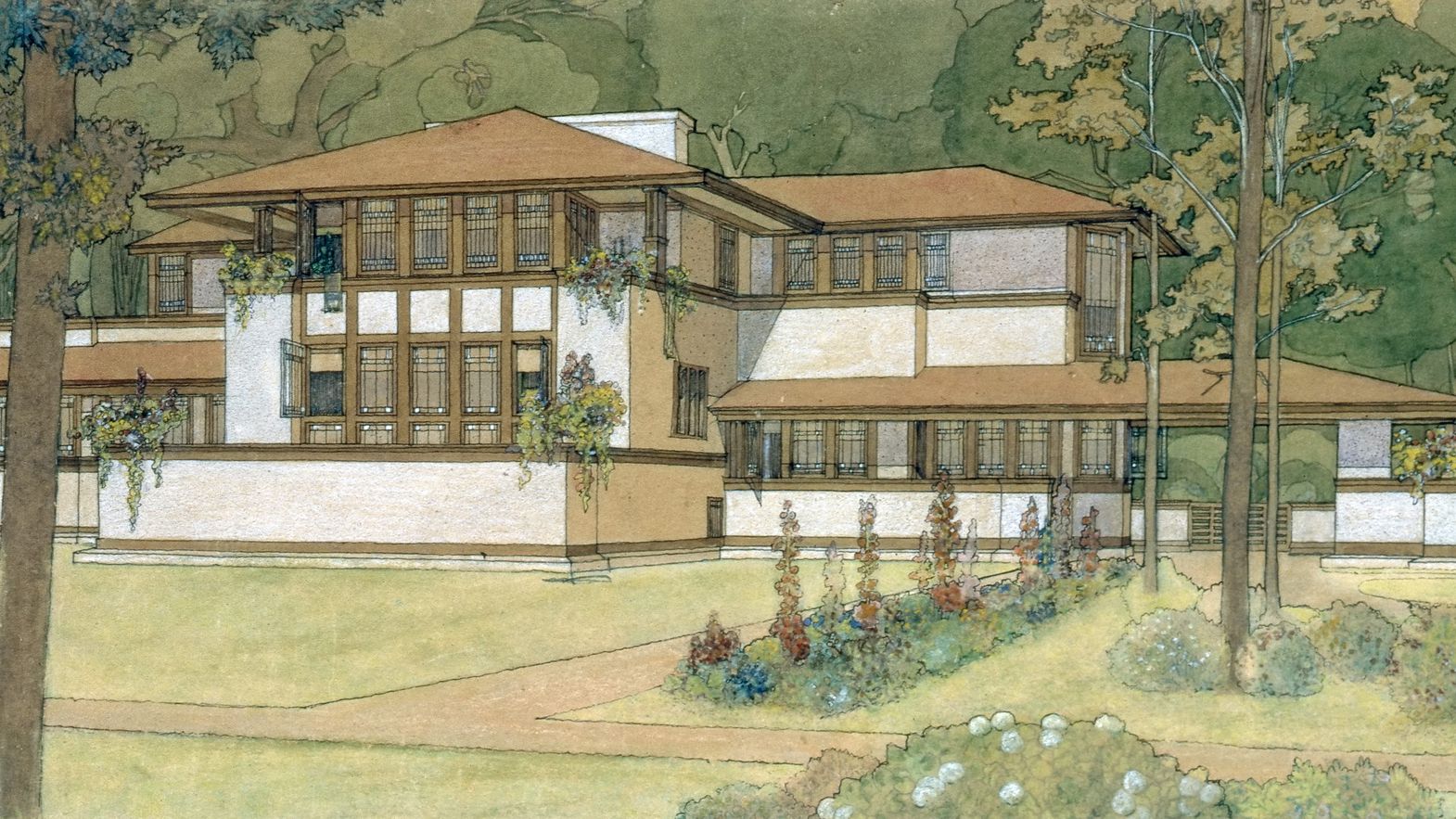 When the brilliant and fiery Marion Mahony, the first registered woman architect in the world and the longest serving designer in Frank Lloyd Wright’s practice, married Walter Burley Griffin, it was the beginning of one of the most outstanding artistic collaborations of the 20th century. This visionary American couple won a controversial international competition in 1912 to design the new Australian capital in Canberra. Although the city of their dreams was never built, the Griffins chose to stay in Australia.

This fascinating documentary explores their collaboration, their struggle with unyielding bureaucracy, the philosophies that underscored their life and work, and their passionate commitment to an architecture that expressed a balance between society and the environment and an affinity between the human spirit and the natural world. The film weaves together their personal and professional lives, drawing on archival and contemporary footage of their work, an extensive collection of photographs, the couple’s own correspondence and writing, and interviews with prominent architects, social historians and the people who knew them.

Presented in partnership with the Winnipeg Public Library.